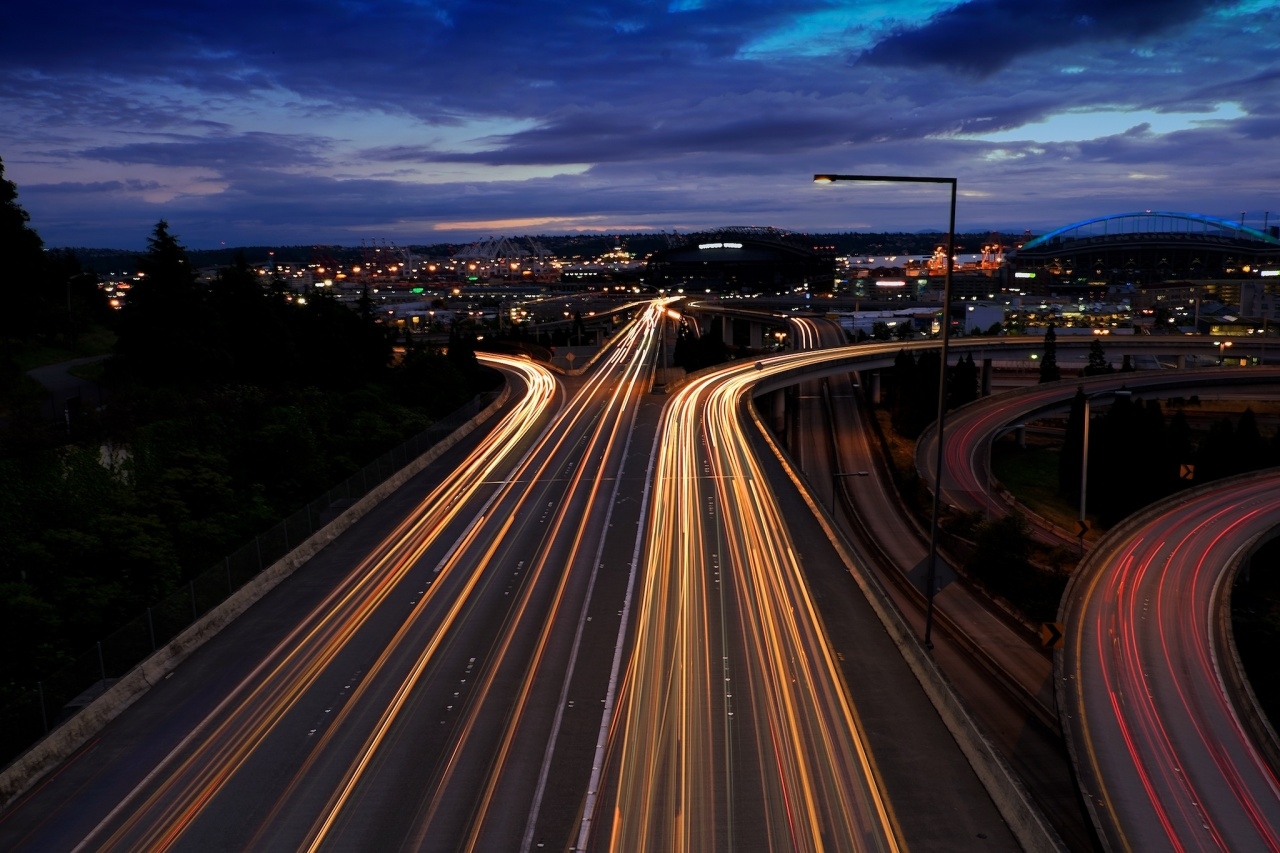 For most of the gang, the first night of nxnw Expedition Palouse was spent in Seattle.  After dinner and a beer at a nice pub near Pike’s Place Market, we headed over to the 12th Street Bridge, which has great views of Seattle and its skyline. For this shot i turned the camera over the highways below, towards the stadiums, and let the headlights and taillights do the work.

One extra benefit of being in Seattle was it gave me a chance to meet yet another photogrpher friend whom I have known for years but only on;line, Jay Taylor. He joined us for the shoot on the bridge and it was a delight to meet him.

Too Much Is Never Enough