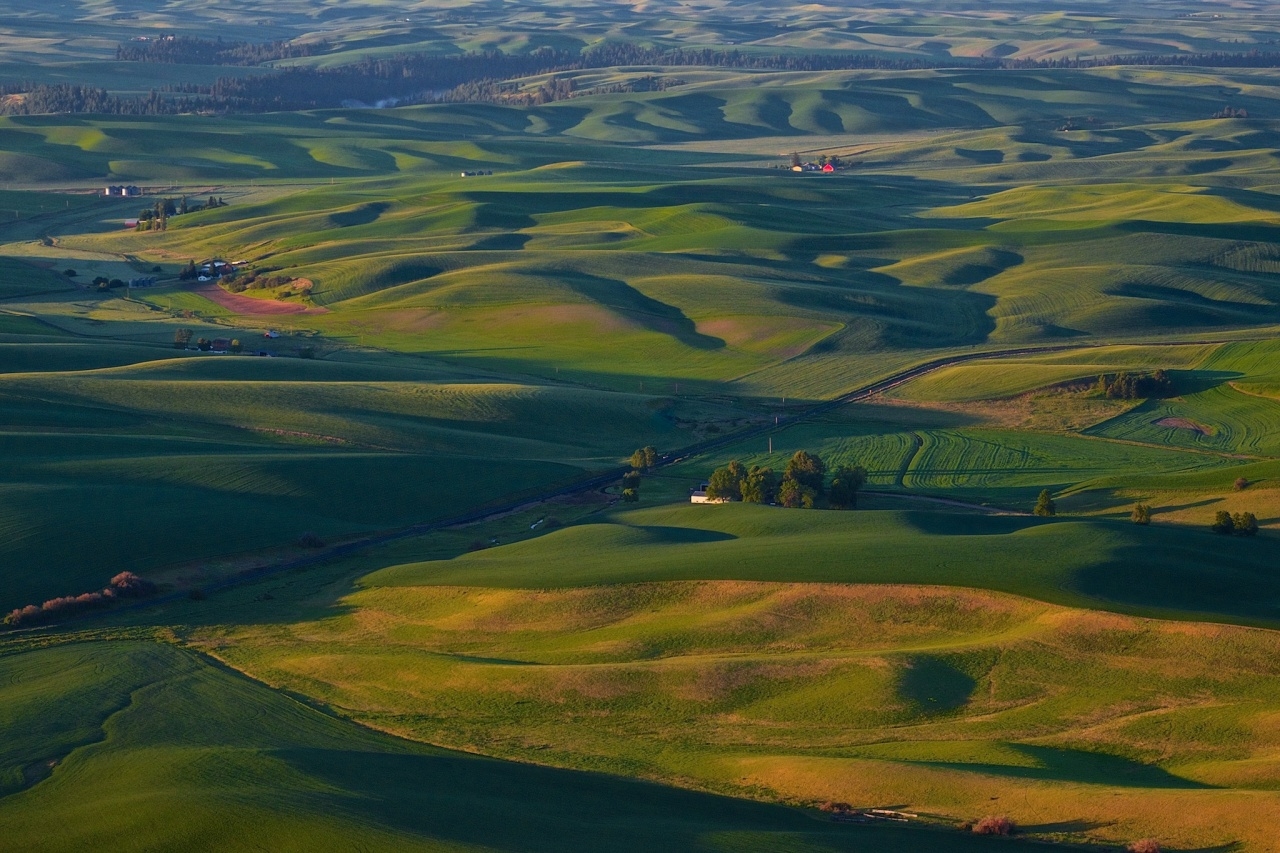 The region known as the Palouse got its name from French-Canadian explorers who named it Le Pelouse, the “Grassland” Now the grass is gone, having been replaced by agricultural grains and legumes, mostly wheat and lentils.

Every photographer who visits the area makes the drive up Steptoe Butte, rising approximately 1,000 feet over the surrounding hills, with an official elevation of roughly 3,600 abve sea level. My friends and I made it up in time for sunrise, which was roughly 4:30am that day. I’m still recovering from the lack of sleep during the trip. There will be many, many more photos and some good stores to come.