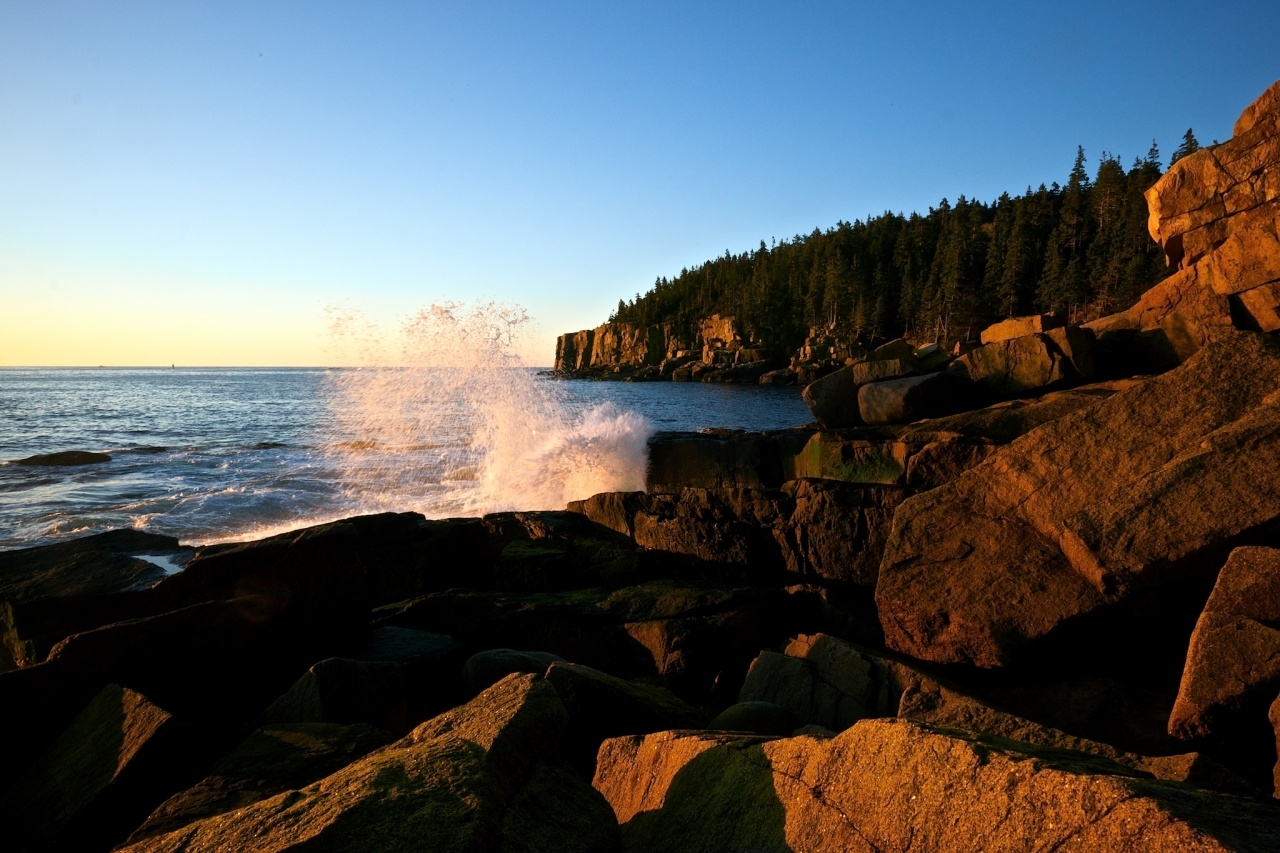 I’m heading back to Acadia National Park in Maine this morning (not literally, just to pick an image) from the group #nXnw2014 trip last October.  This was near the end of our pre-dawn to early-morning session on a beach facing Otter Cliffs, which you can see in the distance.  The sun was up and it was almost time to pack up. The waves were coming in, not especially hard but generating the occasional spray. I decided to just shoot a burst every time they came in for a few cycles and hope for something good. This was the biggest spray I caught. I wasn’t even thinking about the orange/blue color contrast, so that was a nice bonus.

Available In my Galleries Here

Quartet at the Cube