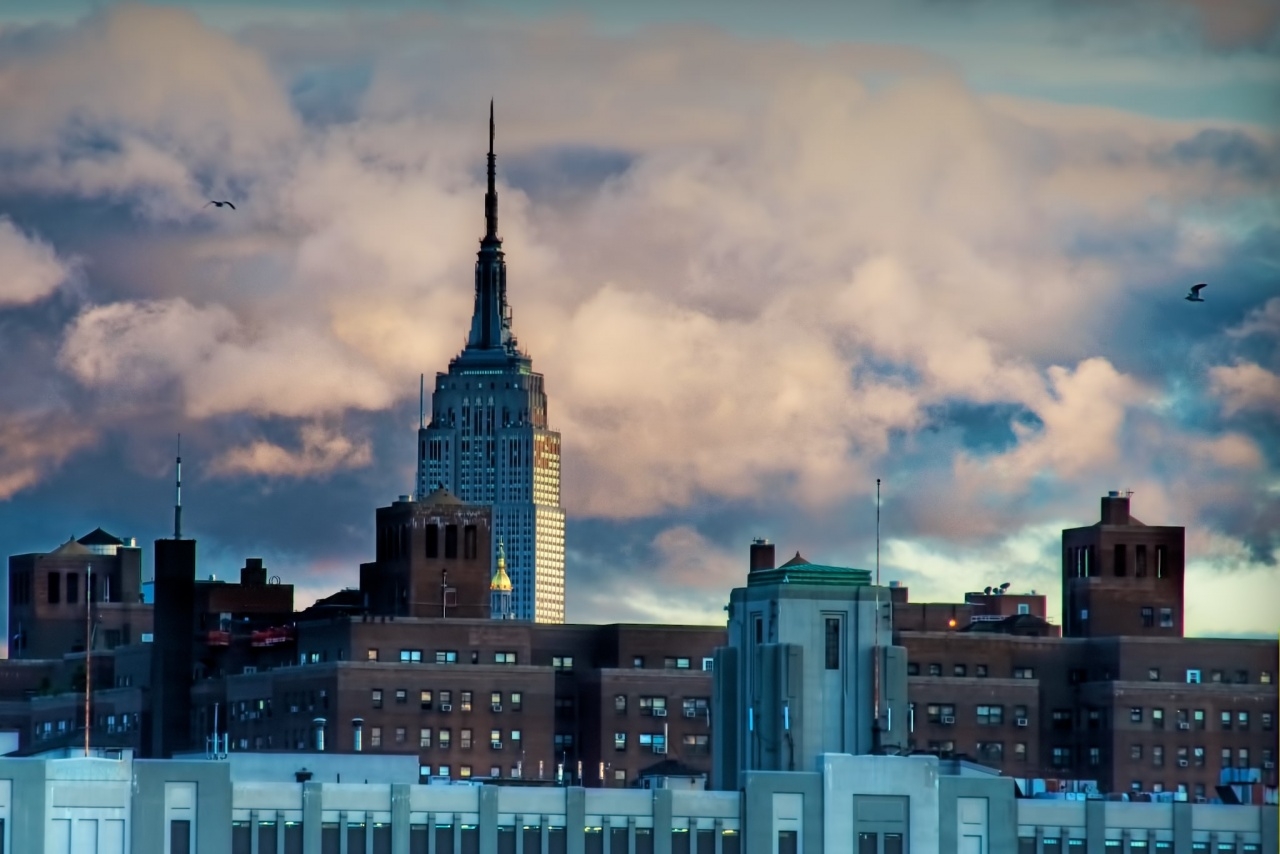 The top of the Empire State Building, taken from Brooklyn Bridge park, peeking under the bridge itself, which is hovering unseen above the frame. Other than that, this doesn’t need much commentary, so on to  other business. Three items.

Two Days To Buy My Book Before the Price Increase

Blurb is raising prices on May 19, so if you had an intention of buying my book, please do so today or tomorrow.

Forever The Empty City by Mark Garbowski | Make Your Own Book

I’m tired of it.  A few days ago David duChemin accidentally posted a three-subject rant he had intended to let sit for a few days and probably re-write. Being a stand-up guy, he didn’t pull the post after he realized his error. Yesterday one of my buddies, Jim Denham, posted a response to the HDR portion of the rant. Not a rebuttal, but truly a response.

It’s just a tool, a technique, that gets done well and done poorly like everything else.

People overdo black and white.
People oversaturate.
People overdo selective desaturation.
People overuse short depth of field.
People do too many tricks with their strobes.
People overuse tilt-shift, both real and in post.
People take too many of those fake vintage photo things with their new-fangled smart phones.
Will somebody get those darn kids off my lawn!?!?
Macros? Whats up with that? Sometimes you can’t even tell what the darn thing is the camera is so close!

Anyway, that’s my rant, which I hope all realize is completely not serious (except it is, sort of). But I am guilty of almost all the faults I list above.

Finally, Checkout Out Another HDR Collaboration

Bob Lussier is today hosting the latest version of the HDR collaboration with no name.* Head over to Bob’s to check it out. It does involve a lot of HDR, and hopefully you’ll agree it’s the good kind.

*I repeatedly call it the HDR collaboration with no name, but nobody else does, so that hasn’t become it’s name. If it ever did, it would be it’s name and become untrue at the same time.