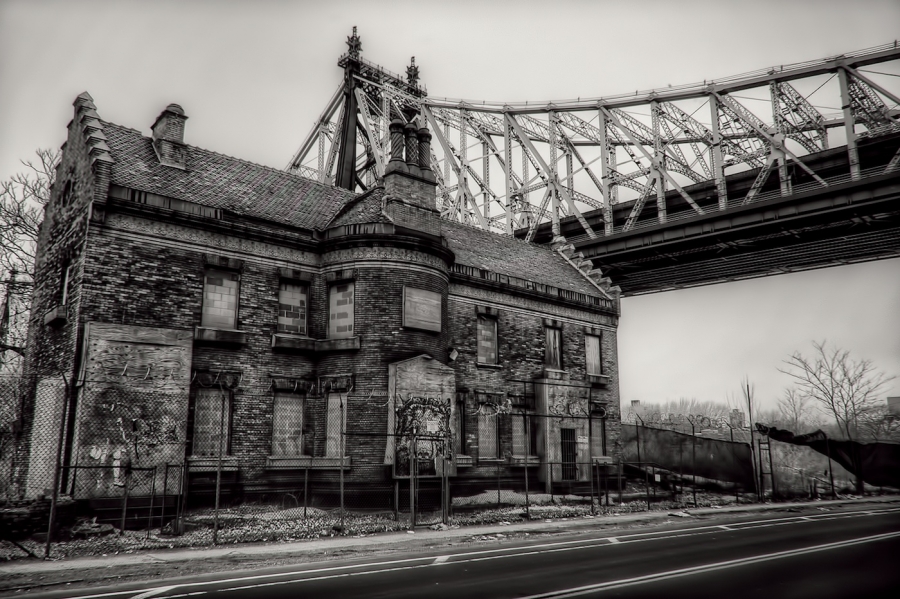 This picture reminds me of why I shoot Nikon. But first, let’s start at the beginning.

My First Camera and Temporary Blindness

My first camera was a Kodak Brownie. I’m pretty sure the one shown at the link is the one I had. I remember it being a hand-me-down, and I thought it was ancient, but apparently it was only about 10 years old when I got it.  It was only in production from 3 years before I was born to the year I was born.

The most notable thing about the camera was the flash. It used the very old style single use capless bulbs set in front of a large metallic dome to reflect light forward. Once, when I was doing some stupid boy thing, the details of which I cannot remember, I semi-accidentally set the flash off while holding the camera facing me, and I was completely blinded for what I’m pretty sure was several minutes. Although this demonstrated my predilection for doing stupid things, I also demonstrated — I think for the first time — my ability to keep a cool head in a crisis. My impulse was to scream for my parents, yell “I’m blind!”, and probably run down the hallway to where they were while knocking down many things. But I didn’t. I distinctly remember thinking that there was probably two possibilities: either I had just blinded myself for good and nothing could be done to fix it, or I was temporarily blinded and eventually my sight would return. If I kept my mouth shut, I probably had nothing to lose either way, but if the  second possibility turned out to be true, nobody would have to know that I had just done something completely idiotic. While I obviously could not check a watch, I’m certain I waited several minutes before my vision started returning. This episode also demonstrated my innate understanding of Calvin Coolidge’s wisdom in stating that ” If you see ten troubles coming down the road, you can be sure that nine will run into the ditch before they reach you, and you have to battle only with one of them.” It’s not procrastination. It’s a philosophy.

In between the brownie and my first SLR I remember a series of instamatics. I don’t know if they were mine or the family’s but they were largely forgettable, although I still kind of like those 4-sided flash bulbs.

While in high school, my father bought me an SLR camera. I’m pretty sure we bought it at Willoughby’s, which was pretty much the B&H of its day back then. It was a Minolta SR-T 202. Minolta was a very innovative camera maker in the late 70s. Leica even teamed up with them because Leica wanted access to Minolta’s expertise in incorporating electronics into its cameras. I had one lens, which I’m pretty sure was either a 35mm or 50mm fixed length, as zooms did not become prevalent until a few years later. It was a good camera and unlike the brownie I never injured myself with it. I wish I still had it but somewhere along the way I lost, sold, gave it away, or otherwise disposed of it.

The Minolta served me well, but after 15 years or so it was time for an upgrade, and I bought a Nikon 6006. In fact, in the years before I bought my next SLR I took most of my shots on a Pentax 35mm point and shoot that did more than the Minolta. In between the late 70s and early 90s camera makers introduced a lot of innovations.  This led to the key moment when I first bought a Nikon. I really liked my Minolta, but by then they were moving out of the camera business. Minolta’s biggest seller at the time was the X-700. It was introduced in 1981 and remained in production until 1999, but clearly Minolta’s technical advantage was fading. While we were not quite yet to the point where we are today with Nikon and Canon dual domination, we were heading in that direction.

At the time, I did not take Canon seriously as a camera maker. This was largely due to ignorance. I knew nothing of the famous Canon AE-1, the first SLR to have a CPU chip inside. What I did know of Canon and cameras were the Andre Agassi ads for the Canon EOS Rebel. I never hated Agassi, and in later years I came to respect him as a competitor and an apparently decent guy, but at the time those ads did not inspire thoughts of quality.

On the other hand, I did not know much about Nikon either. I had a friend who was in the camera club in college and he had shot Nikon. He didn’t really keep it up after college, and I think he said something about “liking Nikon’s glass,” whatever that meant. I think that had some influence on my decision, but it was a piece of brain candy stuck in my head for nearly 20 years that largely drove my decision. But before we get to that, let’s jump forward to the digital era.

In 2005 I bought a Nikon D50. It was not my first digital camera — that was a Kodak DC 4800 point and shoot (link goes to the very first post of this blog and an image taken with that camera). A key driver in choosing Nikon and buying the D50 was the ability to use the lens I bought with the 6006. That was a 35-135mm, F3.5-4.5 zoom.  It is not a great lens. I never use it today and the only reason I never sold it is that I would probably not get enough money to make the effort worthwhile. But at the time I bought the D50, this lens could do a lot more than the kit lens that came with the D50, and since I already owned it, the price was right. Since then I have never looked back, and have stayed loyally with Nikon, especially as I bought more and  more glass.  Too much, in fact, some might say. 😉

So what drove my decision to buy a Nikon 6006 in 1992 or so? It was a song that has been in the photographic news lately because of its primary association with another product – Kodachrome.

Now I know what you’re thinking. This is nuts. “Mark”, you’re thinking, “you don’t even like Paul Simon, either solo or as part of Simon and Garfunkel.”

Yes that’s true. I never thought their lyrics made any sense. Back then I thought I would understand when I got older, but to this day I don’t know what “Like a bridge over troubled water I will lay me down” means.  Even the song Kodachrome, which is probably my favorite Paul Simon song of all time, makes no sense. I mean, what mother punishes her son by taking away film? Especially if he’s a musician? Take away his guitar strings, or something. But Paul Simon, whether solo or in a duo, had a lot of hits when I was young, and back then Top-40 radio ruled the airwaves. There was no escaping him.

And I do truly like the Kodachrome song, and my favorite part was always the lines “I got a Nikon camera / I love to take a photograph.” They’ve been stuck in my head forever. And to this day I shoot Nikon because of Paul Simon.

So anyway, as I was saying: the bridge. The bridge looming over this building is the Queensboro Bridge, which was recently renamed after Mayor Ed Koch. That has annoyed a lot of Queens residents, not because we don’t like Mayor Ed, but they didn’t rename the Brooklyn Bridge, the Manhattan Bridge, the Staten Island Ferry, or the Cross Bronx Expressway. Just the Queensboro Bridge.

Unofficially, the bridge has always been known as the 59th Street Bridge. Oddly, I don’t think that ever bothered most Queens residents even though 59th Street identifies the bridge by way of its Manhattan anchor point. And, of course, there is another famous Simon and Garfunkel song, which is commonly known as “Feelin’ Groovy,” but whose official title is “The 59th Street Bridge Song.” Simon and Garfunkel both grew up in Queens.

So there you go. And to all of you young budding photographers, I hope you take as much care in choosing what camera to use as I did.

I don’t know anything about the building, which is why I wrote so much about cameras. The image is a 9 exposure HDR real digital infrared shot with my modified Nikon D40 and a Promote Control, and converted to black and white using Nik Silver Efex Pro.

Cranes: Reach For The Sky